What Is A Lis Pendens in Florida? 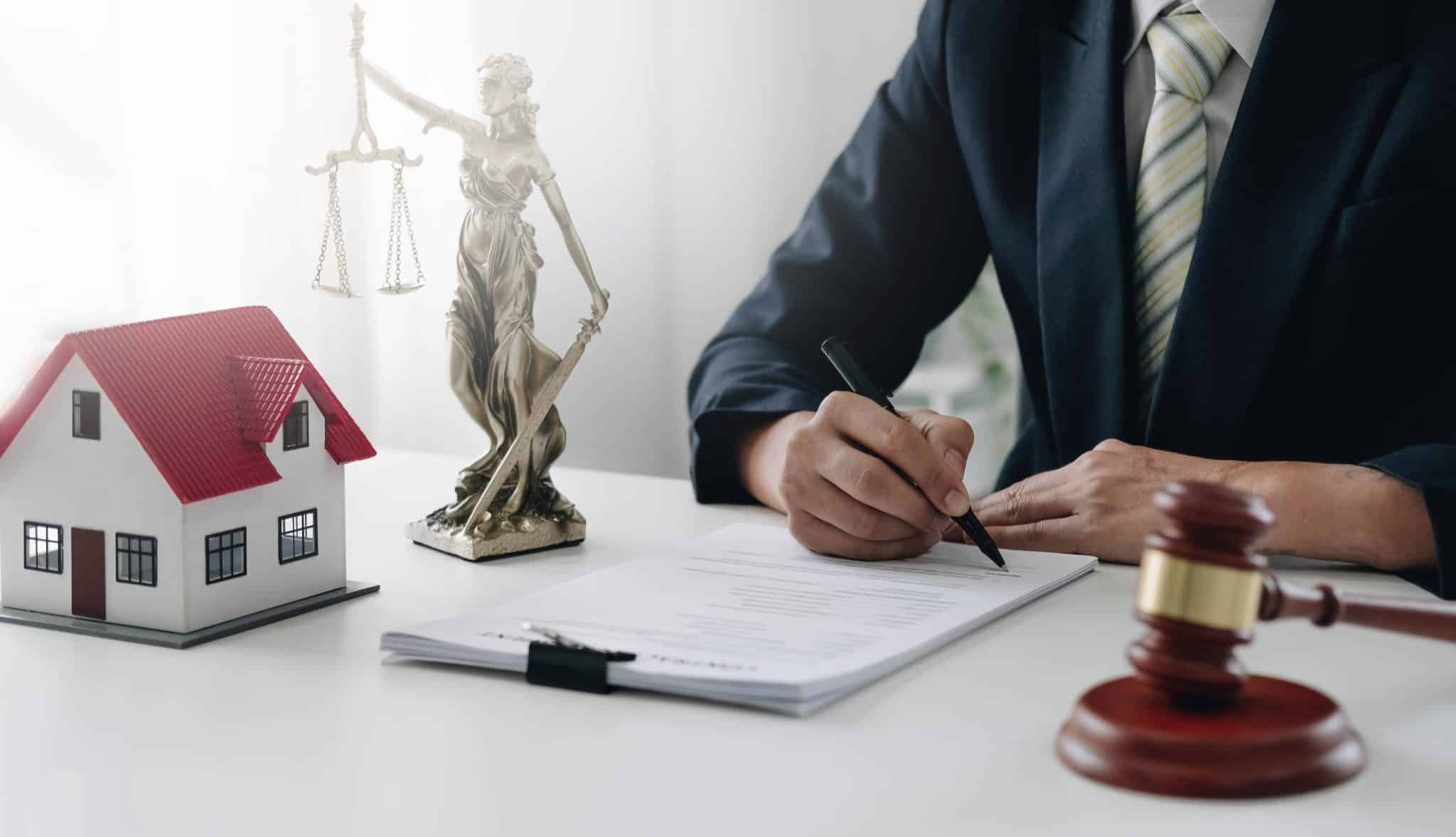 Have you received notice of a lis pendens, and are you overwhelmed by the unfamiliar legal real estate jargon? Please don’t fret; we’re here to help! Simply put, a lis pendens is a notice of a pending lawsuit.

What Is a Lis Pendens?

Lis pendens is a legal term to describe a notice of pending litigation against real estate or real property. When translated directly from the original Latin, lis pendens means “suit pending.” In Florida, lis pendens “operates as a cloud on a title” and is used to give public notice that a person has filed a lawsuit involving property rights. A lis pendens is typically filed with the office of public records of the county in which the real estate is located and can prevent the homeowner, the defendant, from selling or refinancing the property until the lis pendens is removed.

This legal document can protect the rights of the plaintiff, the person filing suit, by preventing the defendant from selling or transferring any interest in the property until the lawsuit is resolved. A lis pendens not only alerts the public and potential buyers that the property is under a pending case, but it can also be used to pressure debtors, often the defendants, to pay off their debts. By understanding lis pendens in Florida and how it works, you can protect your rights when filing suit over real estate or other property disputes. 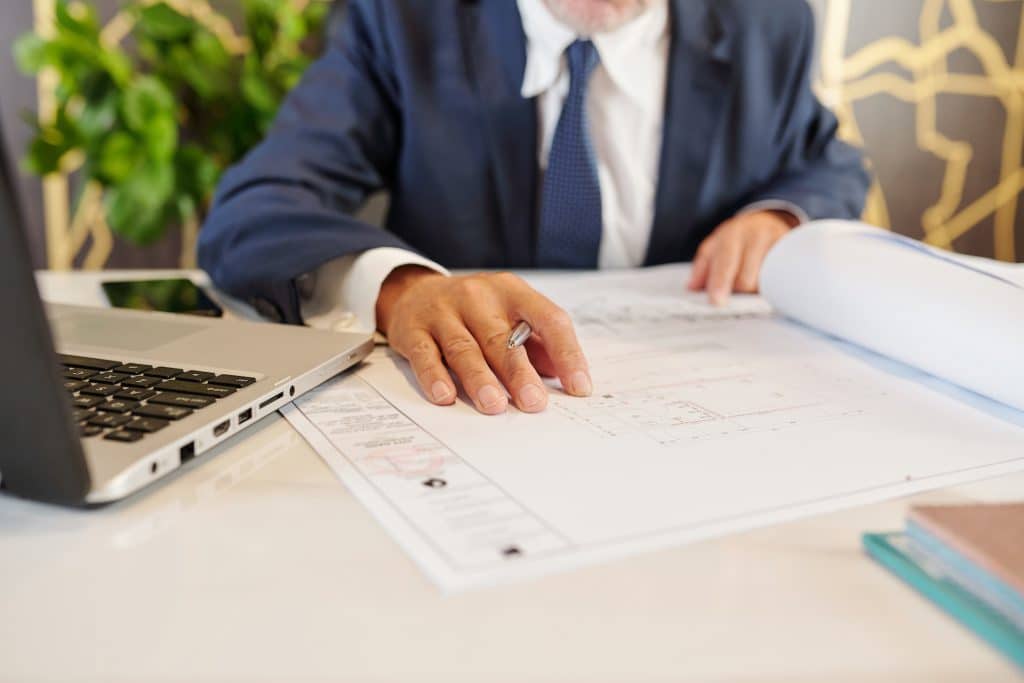 What Are the Two Types of Lis Pendens in Florida?

A lis pendens of right is the most common lis pendens, and it typically involves the recorded lien or another recorded instrument, a mortgage, for example. It serves as a security for a promissory note, a debt instrument containing a written promise between two parties made in the interest of settling a debt. The type of lis pendens does not require a bond.

A garden variety lis pendens is granted at a judge’s discretion when there is a lack of a recorded instrument or lien. For example, a person agrees via a written agreement to lend a friend money to buy property. However, when the friend, the purchaser, files for the deed, they omit the lender from it. The lender may see it necessary to sue for a constructive trust and ask the judge to grant a lis pendens on the property. The lender must then post a bond in the amount decided by the judge to maintain the garden variety lis pendens.

Can I Buy a Property With a Lis Pendens?

The titleholder can sell a property and transfer the deed to someone else while subject to a lis pendens. However, most title companies will not provide insurance for homes with a lis pendens, and closing agents may close with the lien being bonded. While a lis pendens does not prevent the sale, the average buyer would likely not make the purchase. If a buyer decides to purchase a property with a lis pendens, they will likely inherit the lawsuit. The lis pendens may also preclude them from obtaining a clean title and becoming bona fide purchasers.

How Long Is a Lis Pendens Placed on a Property?

Typically, a lis pendens will give the property owner 30 days to resolve the issue without the risk of losing their property. After one year, the lis pendens will expire if no action has been taken. 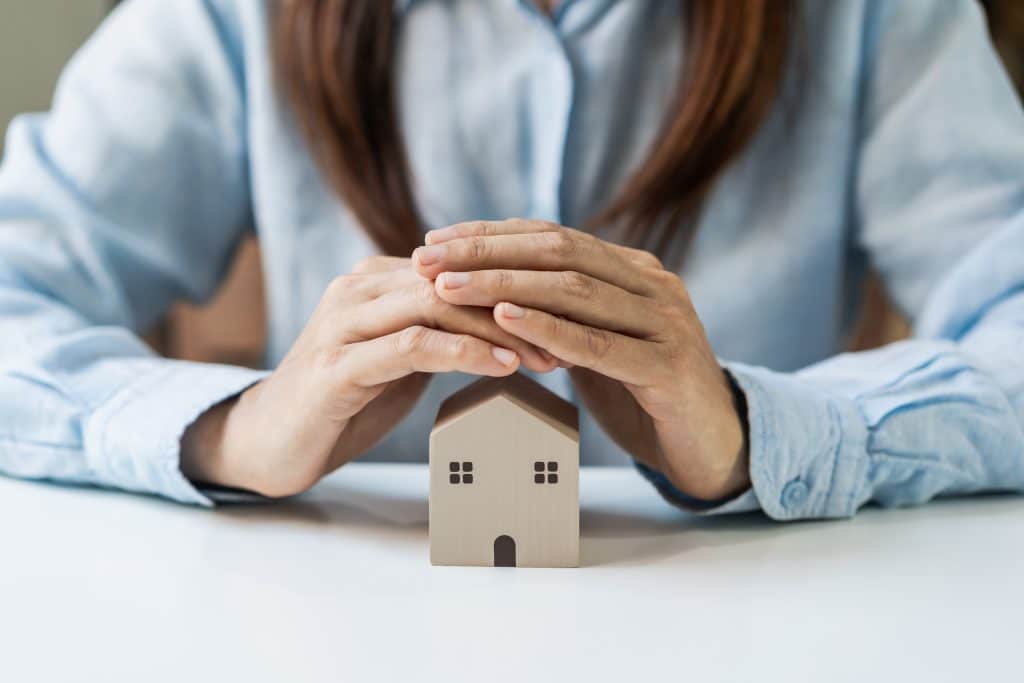 How to Remove a Lis Pendens in the State of Florida?

1. A Lis Pendens Is Deemed Null and Void

2. The Plaintiff Fails to Provide Validity of the Claim

3. The Plaintiff Fails to File an Undertaking

If you are considering buying or selling a property, it is important to check for any liens or pending lawsuits that may affect the title. To ensure a smooth and successful real estate transaction, contact Leading Edge Title of Central Florida. Our experienced team of professionals can assist you with all your title needs, including researching and clearing any liens or pending lawsuits. Contact us today to learn more about how we can help you!

Connect With Our Offices